The Bugatti is one of the most popular high-performance car brands in the world...

…thanks to its rich history, numerous victories on the race track, and stunning collection of cars.

This iconic brand was founded by Ettore Bugatti in 1909 in Molsheim, Alsace, in what was then Germany (now France).

But, the history of Bugatti began long before the year the company was founded.

Ettore Bugatti had been building cars since 1901. His first prototype, the Type 2, was exhibited at a car exhibition in Milan in 1901, where it was given an award by the Automobile Club de France.

To this day, the French automobile manufacturer continues to release historic & significant models…

...such as the Bugatti Veyron, the classic EB110, and the current release, the Bugatti Divo.

Today, we bring you a video that shows the evolution in the design of Bugattis from 1901 to 2019. Enjoy! 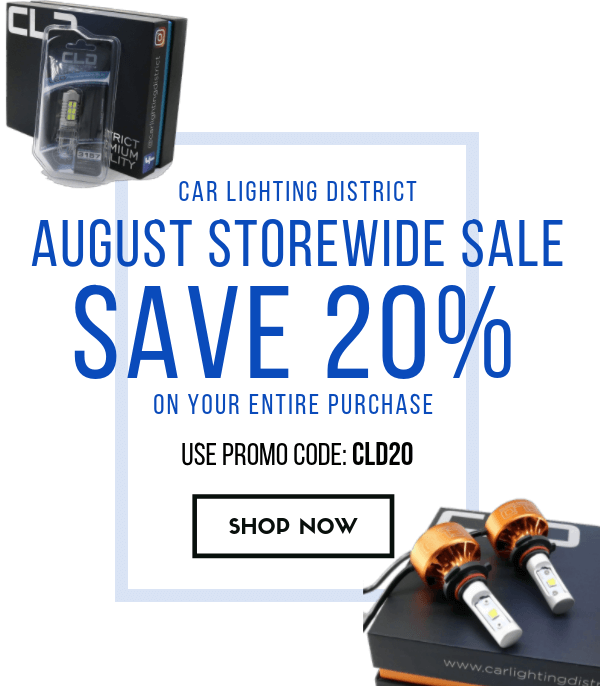